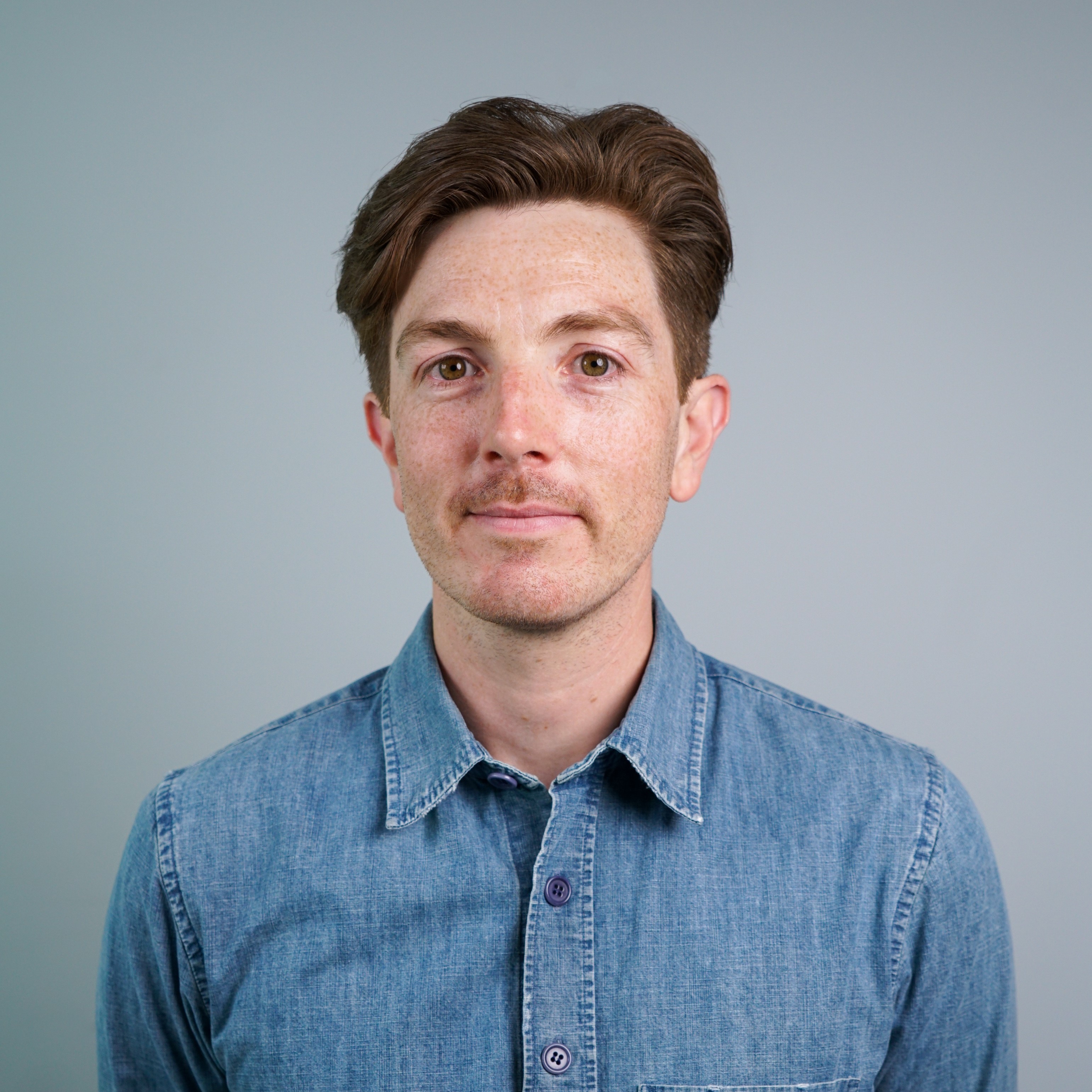 Mark is the Laurie Carmichael Distinguished Research Fellow at the Carmichael Centre. Mark was awarded a PhD in Social Sciences in 2018, with his thesis critically analysing government policy responses to manufacturing deindustrialisation in Australia. Mark has since developed research and teaching experience in topics relating to the impact of digital technologies and the 'fourth industrial revolution' on the future of employment, work, workers and society.

He has previously worked in academic roles at The University of Adelaide and at Flinders University, where he was also a campus delegate with the National Tertiary Education Union (NTEU). Prior to his appointment as the Carmichael Fellow, he worked as a researcher in the Vocational Education and Training (VET) industry.

Over the course of Mark’s career, he has contributed publications to academic journals on topics including the future of work, Australian politics, economic theory, women’s leadership in trade unions, and industry policy. He has also published in literary magazines, news media and co-produced a documentary on the end of automotive manufacturing in Australia for a European TV network, which reached English and non-English speaking audiences.

Mark is also Adjunct Principal Research Fellow within the Graduate School of Business and Law at RMIT University.

A trade union member throughout his working life, Mark aims to carry on Laurie Carmichael’s legacy by contributing activist research to issues of great importance to Australian and global society through the Carmichael Centre.